The rising costs of Data Breaches in Australia 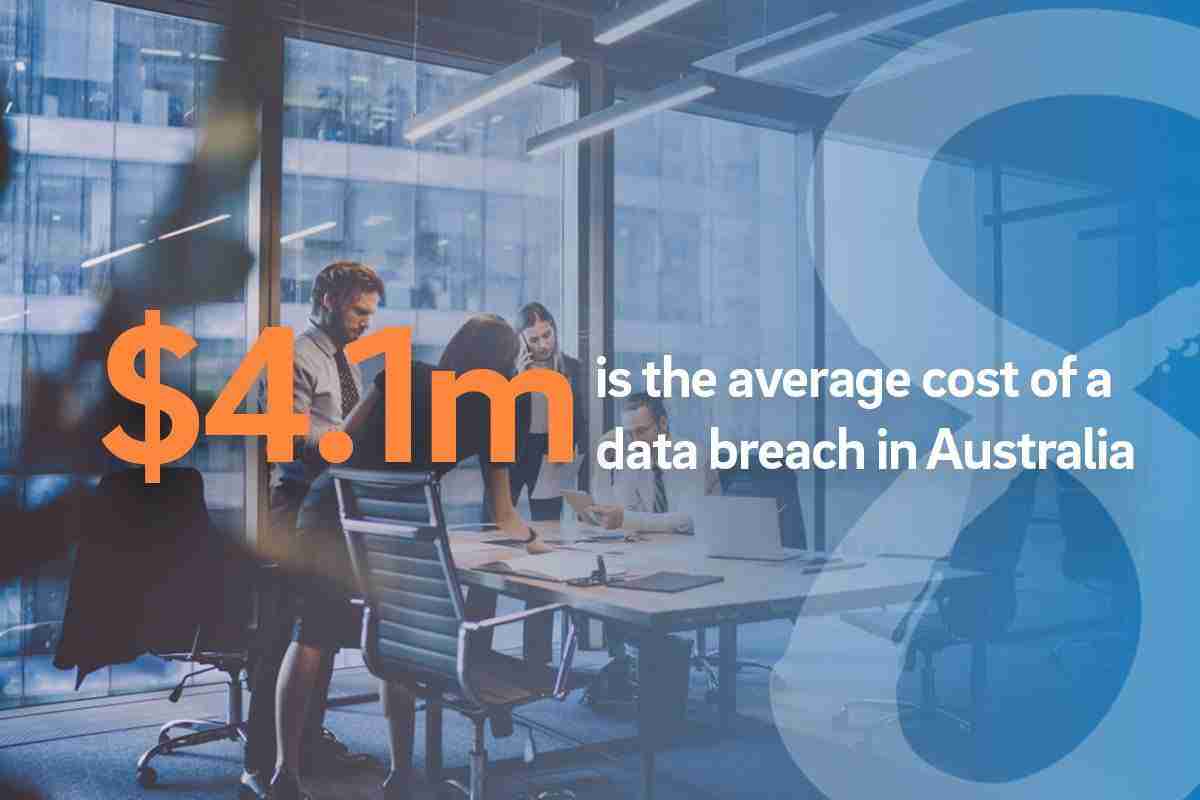 According to a recent study by IBM, the average cost of a data breach in Australia is now 4.1 million dollars. This is up from 4 million dollars in 2021.

The five most costly industries are; 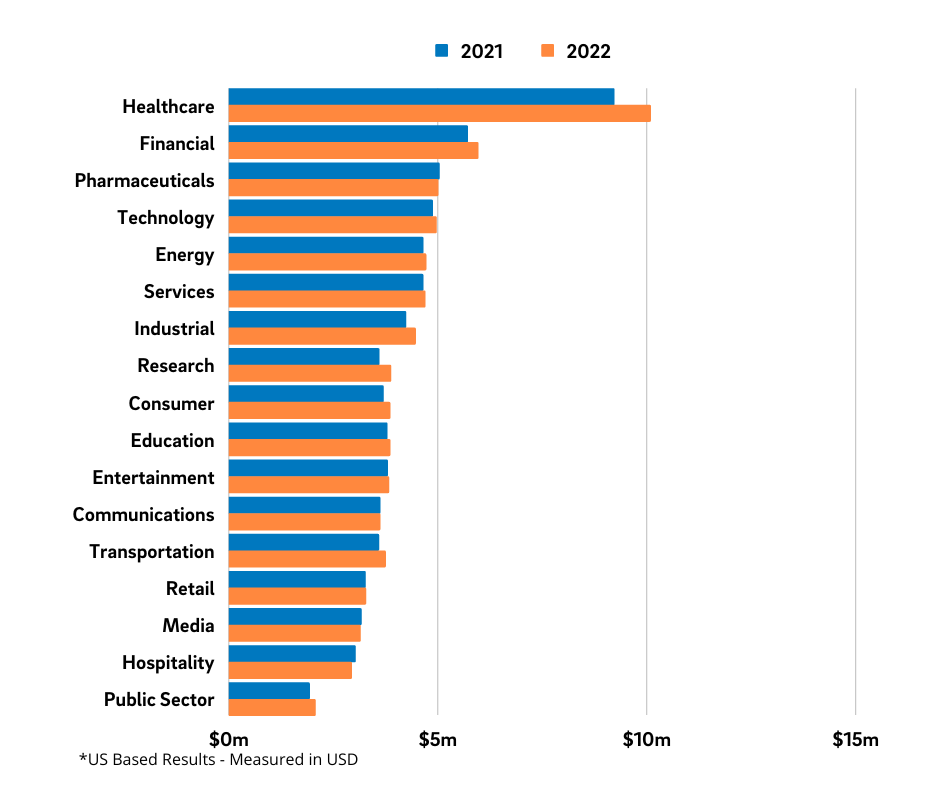 The top five industries, in terms of cost, were unchanged in position from the 2021 report from IBM.

Ransomware was linked to 11% of breaches, while destructive assaults were responsible for 17% of breaches. Supply chain attacks accounted for 19% of incidents, with a company partner being exploited first, resulting in a breach.

Human errors, or unintentional breaches caused by negligent actions of staff or contractors, were responsible for 21% of incidents.

IT failures, which were caused by a disruption or failure in an organisation’s computer systems that led to data loss, were responsible for 24% of breaches. Such failures included errors in source code or process failures such as automated communication errors.

The remaining 8% of breaches were other malicious attacks. 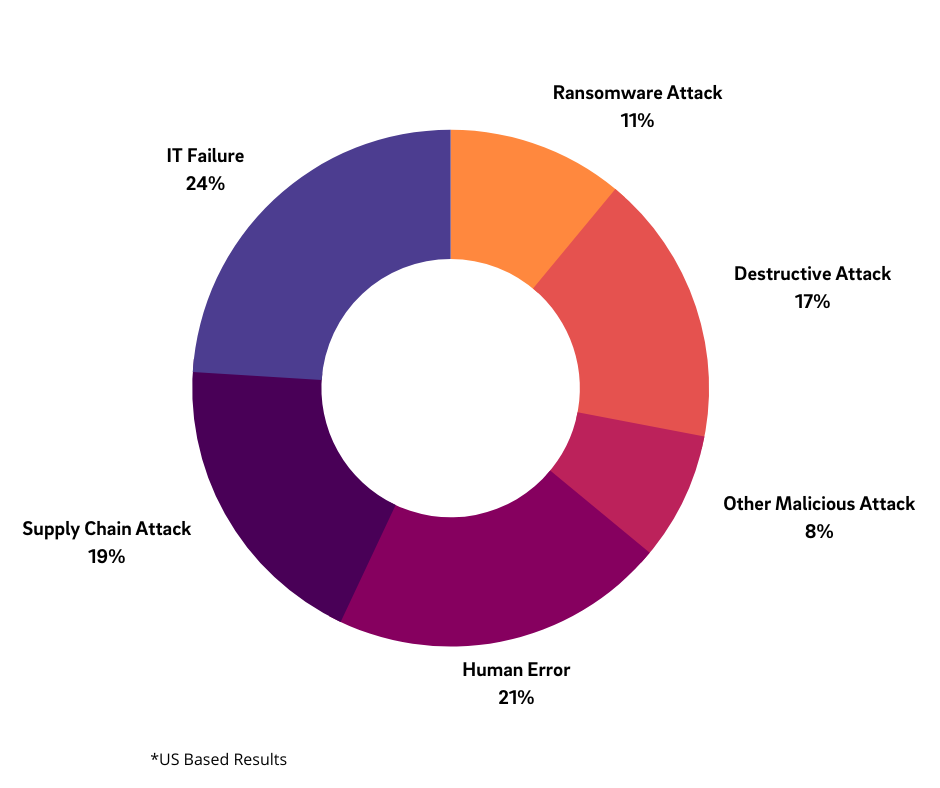 While the cost of data breaches is rising, there are steps that businesses can take to protect themselves. These include investing in data protection technologies and training employees on data security best practices.

Oper8 Global is a leading provider of mission-critical, security-based products and services from payShield and general-purpose HSM/CiperTrust Manager to identity and access management solutions. We can help your business secure its data and avoid the costly consequences of a breach. Fill out the form below, and one of our experts will contact you to discuss your business and any cyber security needs.